Editor, and later publisher, of cult-status magazine, SL. Over 60 issues produced during my years at the helm of the bravest voice for South African youth in the 1990s and 2000s. Considered the authority on music, fashion, technology and pop culture at the time, SL is now defunct. My role included all PR, marketing, communications, editorial and event oversight, and creative direction. 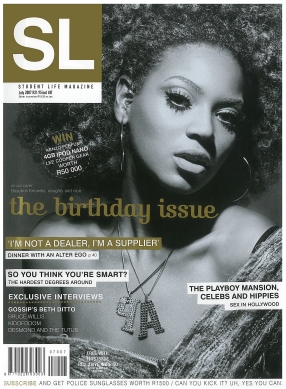 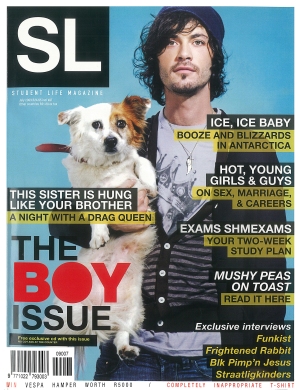